Posted: August 06, 2019 Under: Challenge of the month By Rich-Illinois 6 Comments

A fast growing tree, these were planted by the thousands in the 1950’s when Dutch Elm disease ravaged the American Elms.

Not a highly revered tree, but there are lots of them

Relatively weak — note the scar where a limb has broken off

From Wikipedia:  “Many nurserymen and foresters mistakenly refer to Ulmus pumila, the rapidly growing, disease-ridden, relatively short-lived, weak-wooded Siberian elm, as “Chinese elm.” This has given the true Chinese elm an undeserved bad reputation.

No question about it, that is a Siberian Elm, the bark is nothing like a true Chinese Elm.  Now we know. 🙂 At the Civic Center, McFerren Park 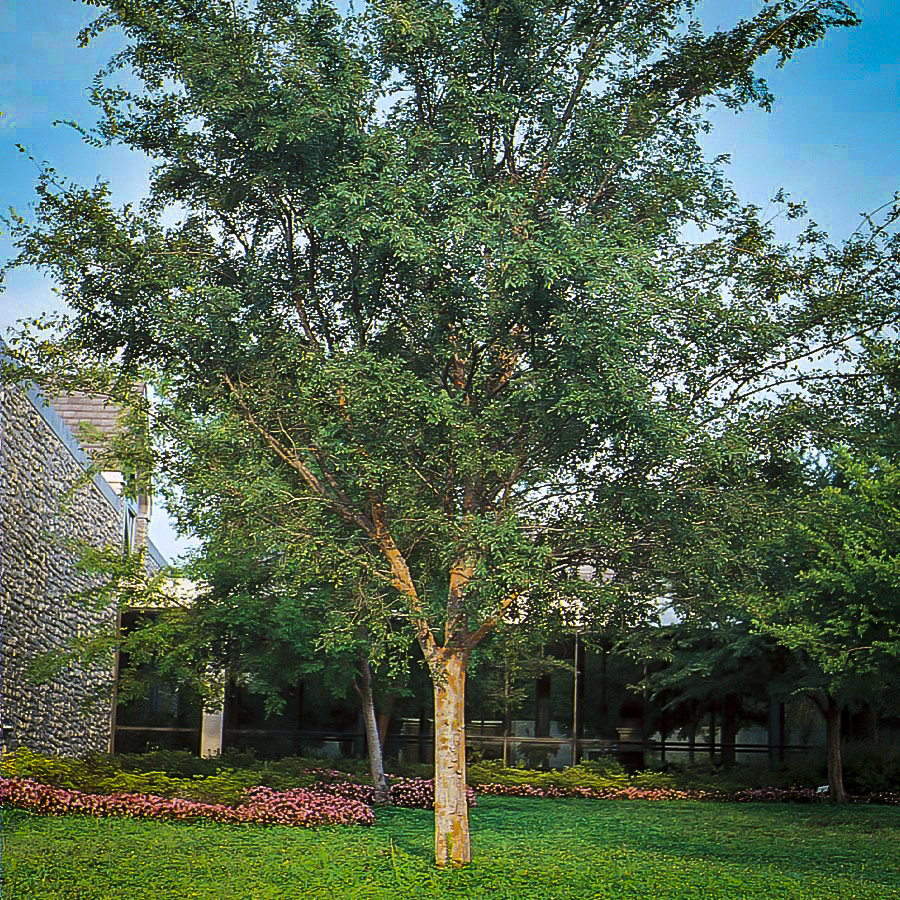