1B had been ridden before, at least part of it had, since I missed a critical turn at its start — today I would correct that mistake 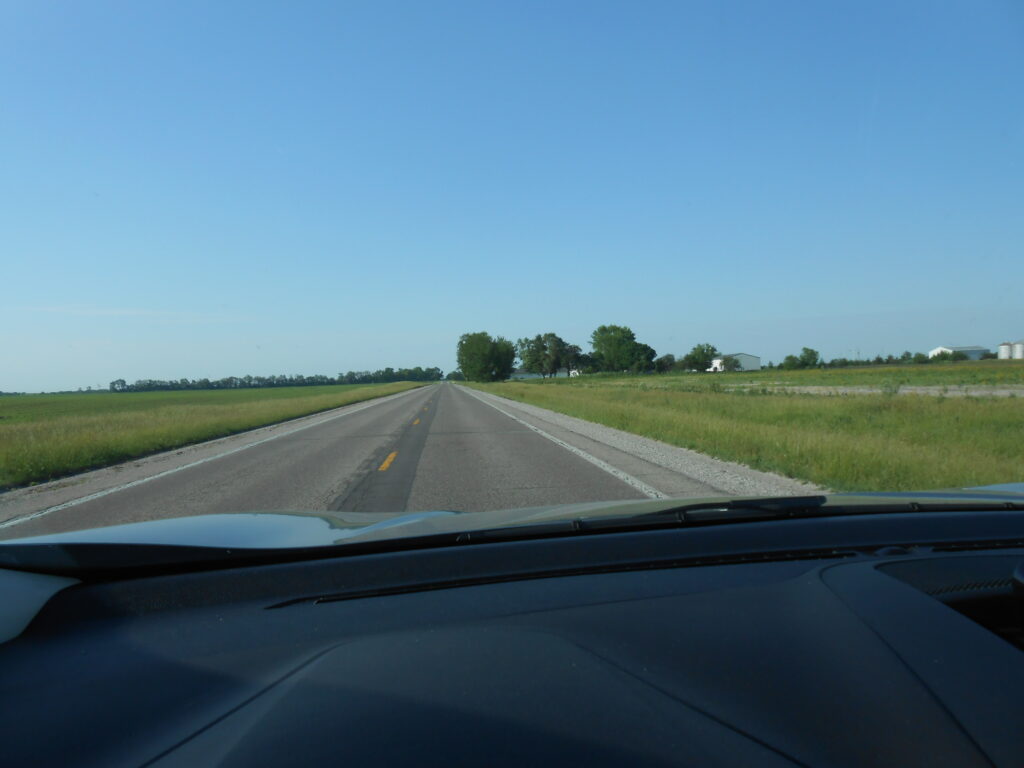 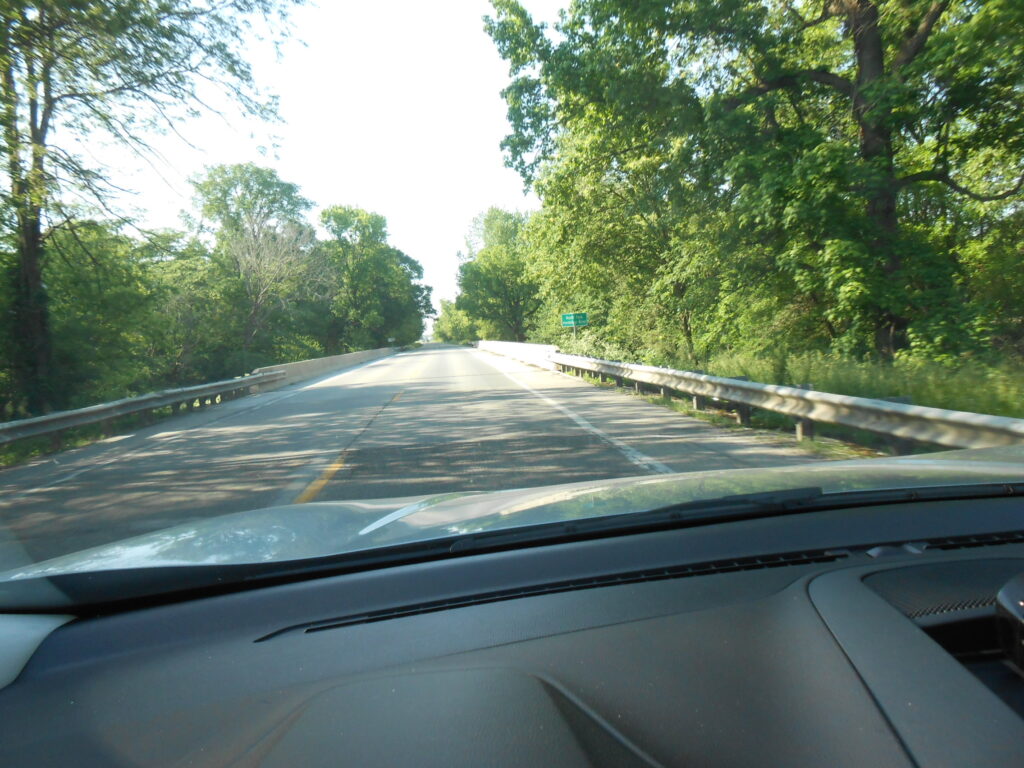 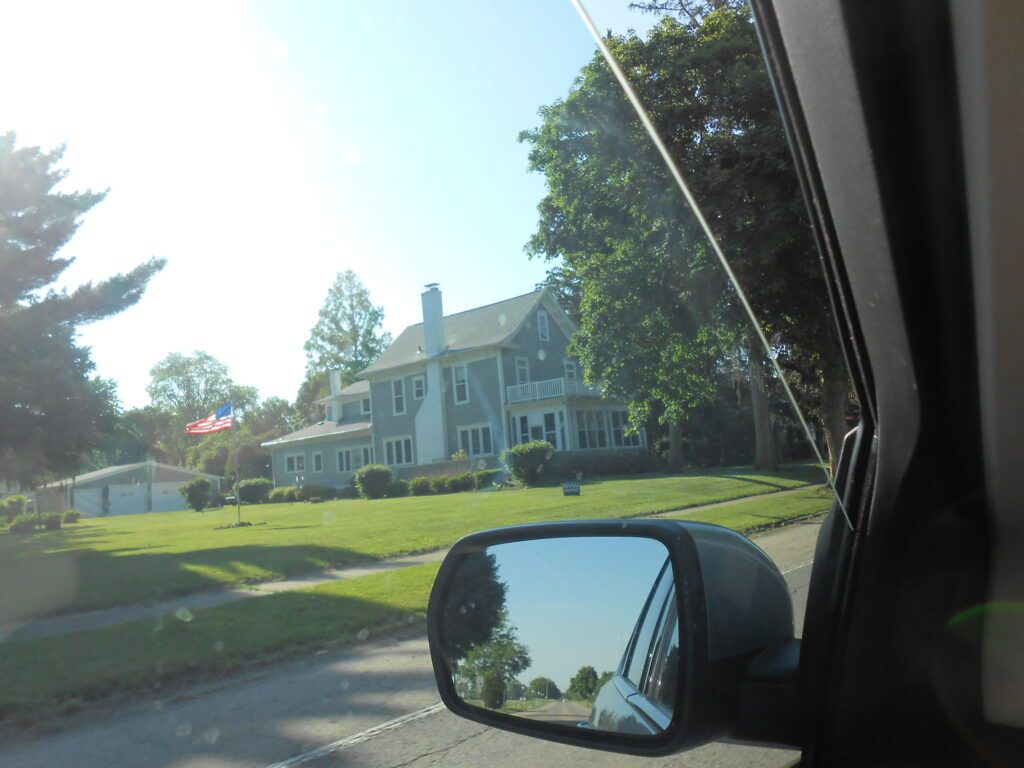 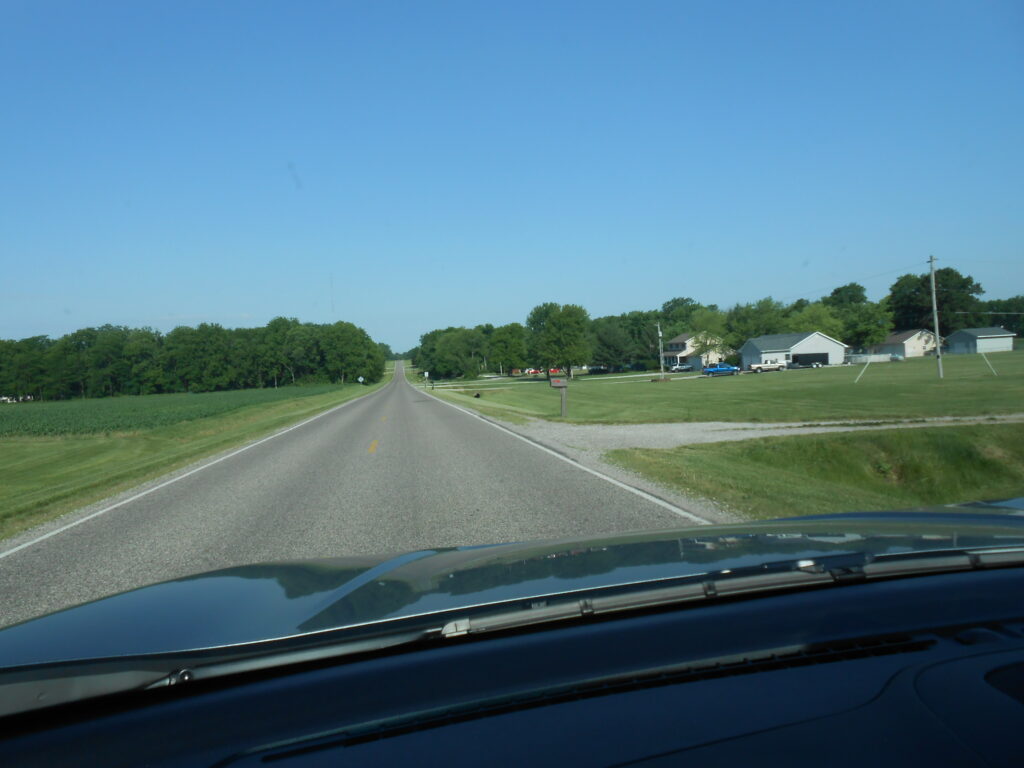 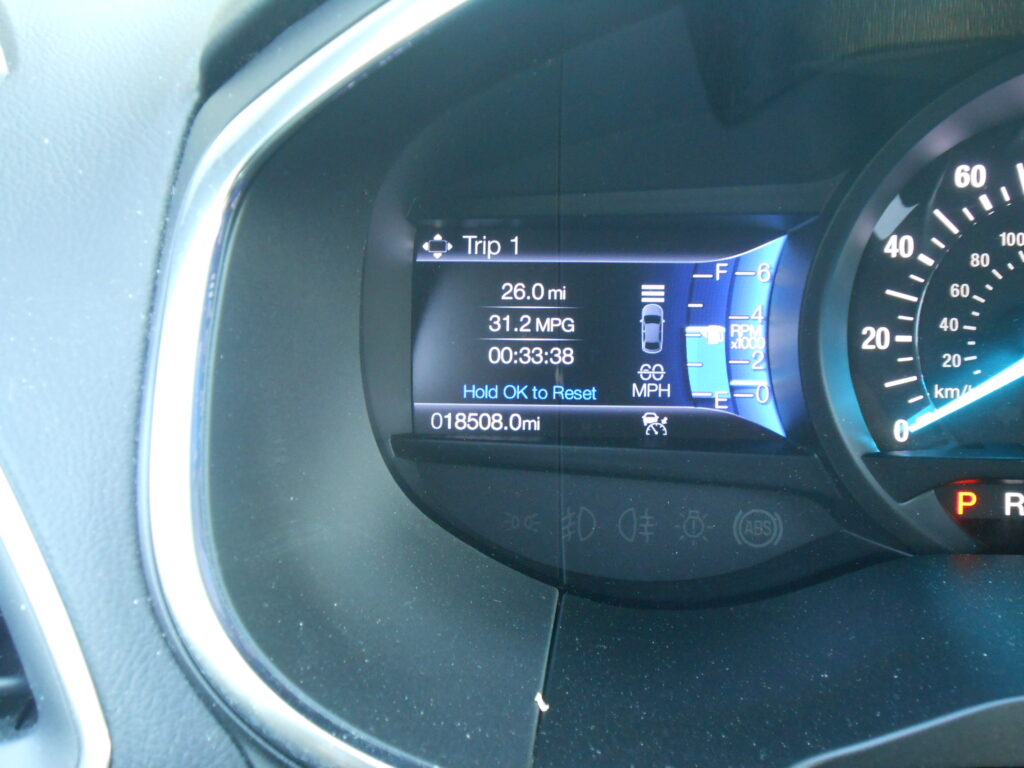 At over $5.00 a gallon, mileage is a consideration (and far more expensive in places like California)

Considering a trailer for the Ogre, Bill? 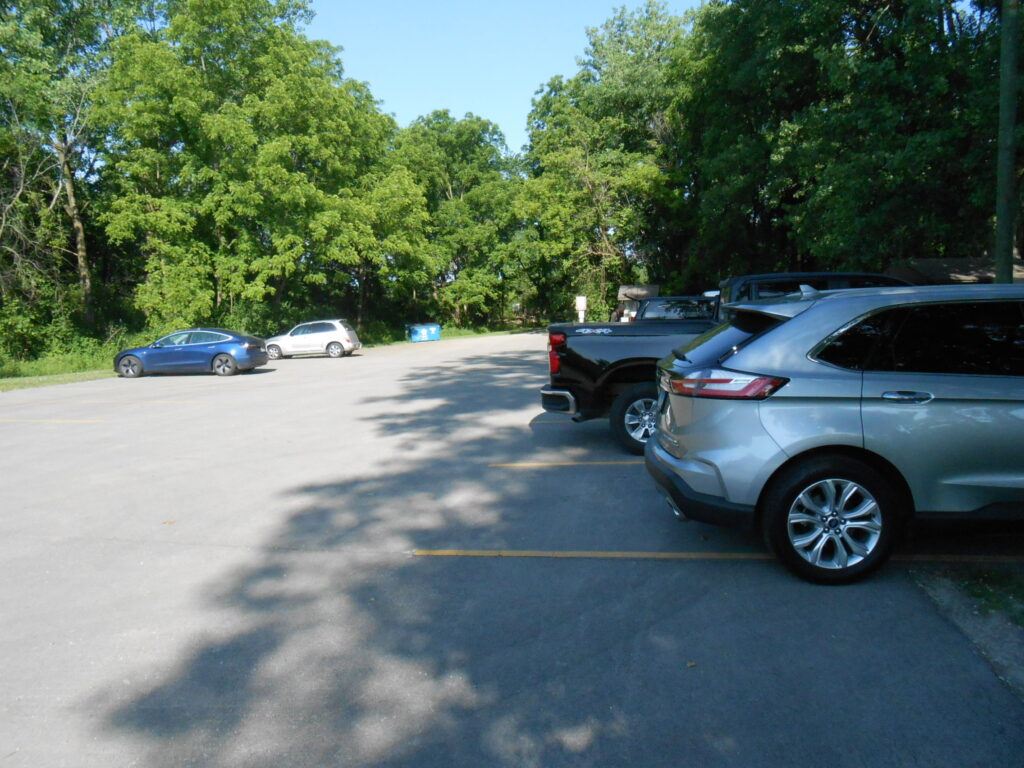 Didn’t see any of them, they are on the more challenging trails 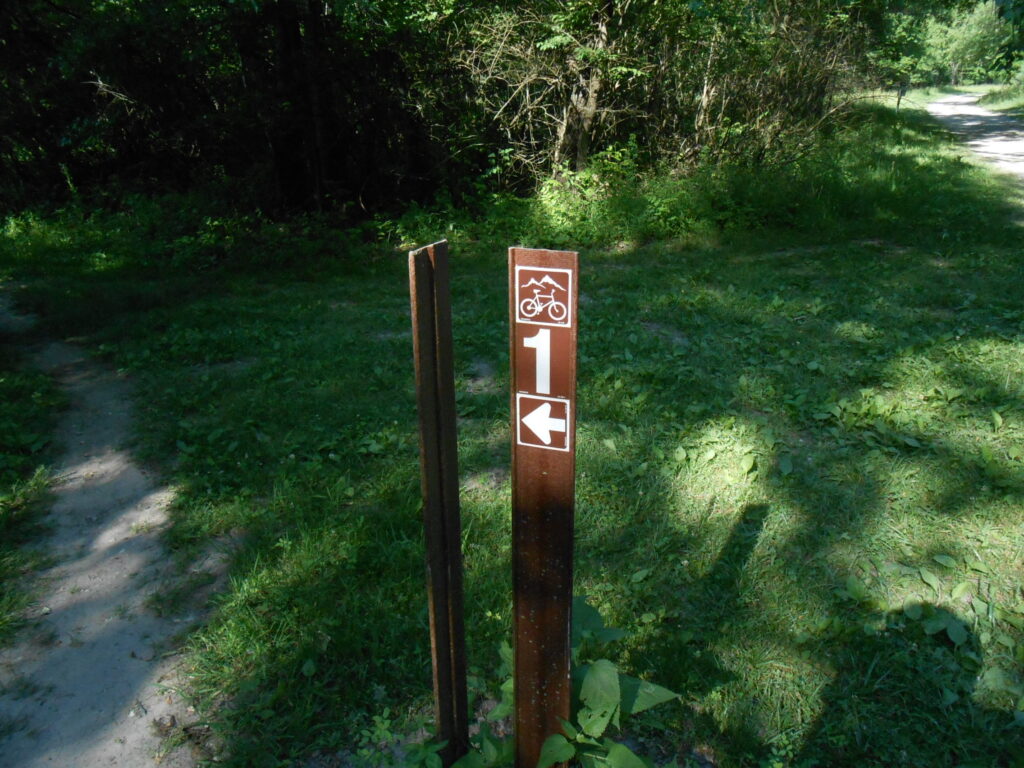 Leads to trails 1A and 1B 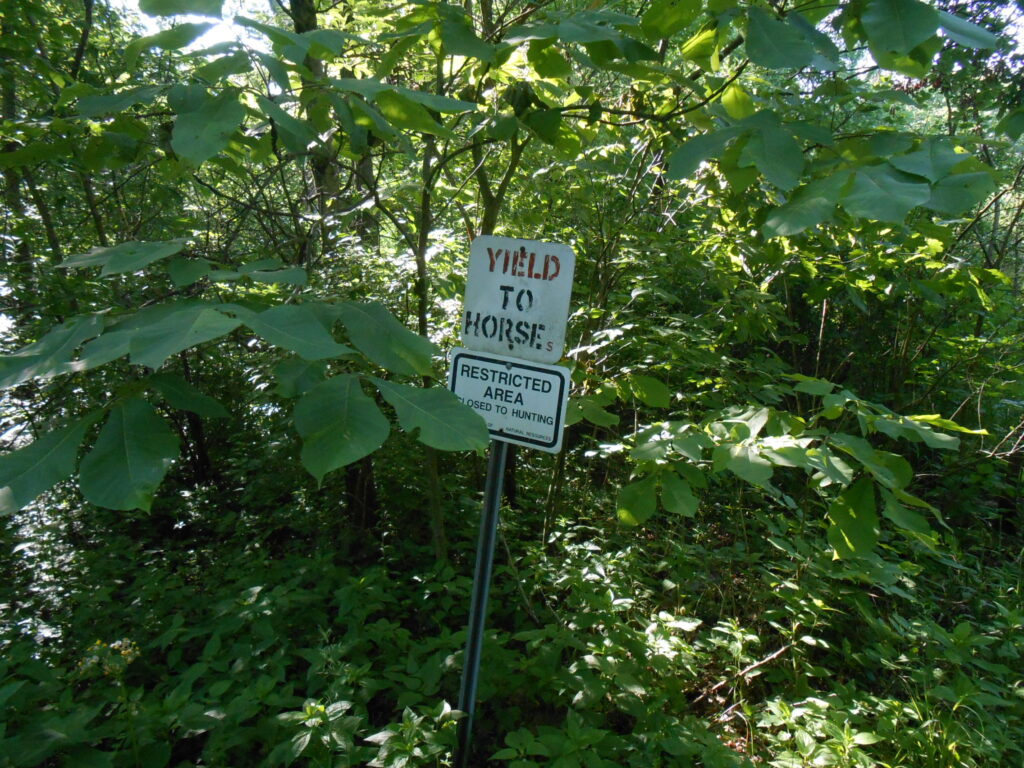 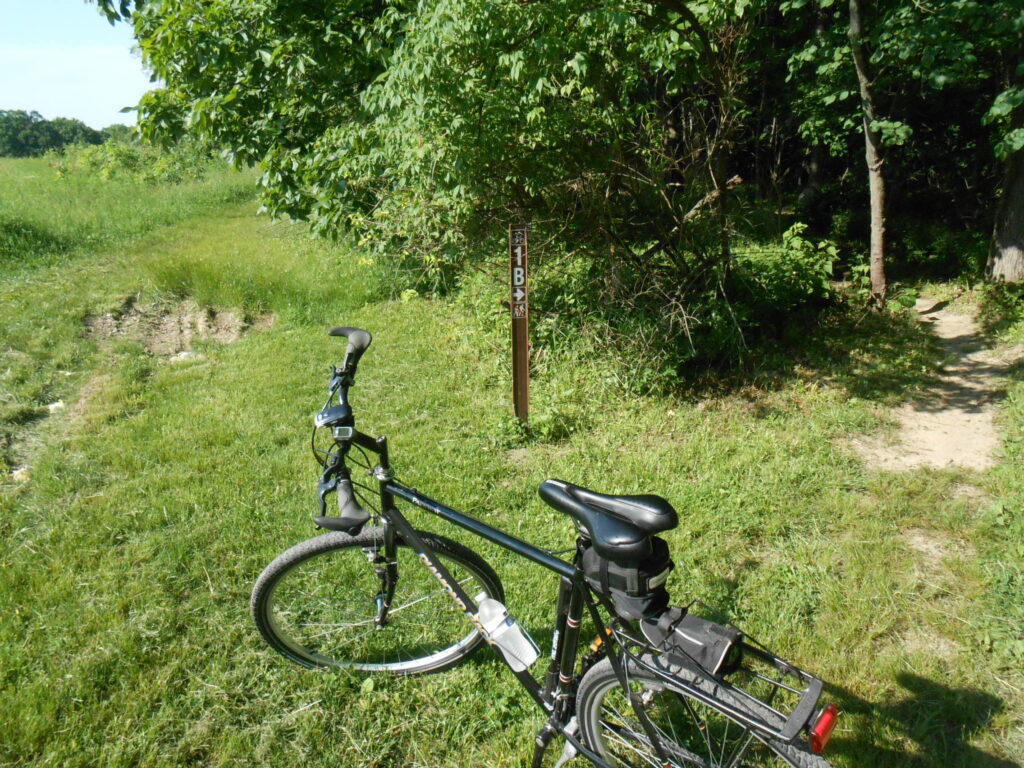 Got it right this time  😉 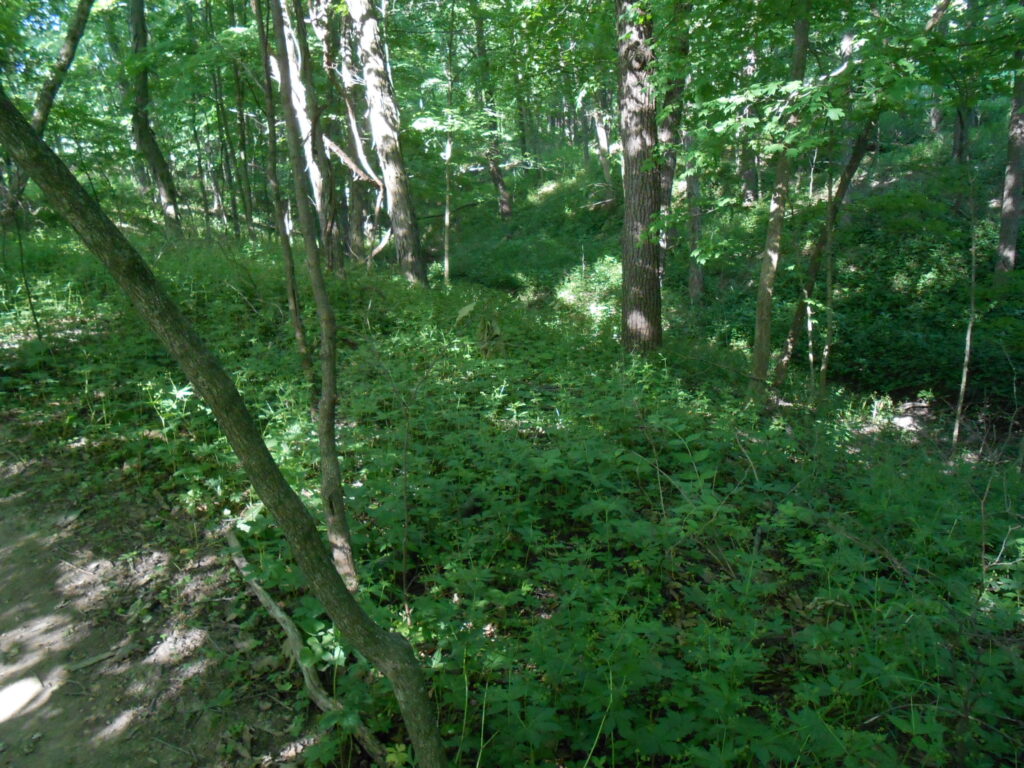 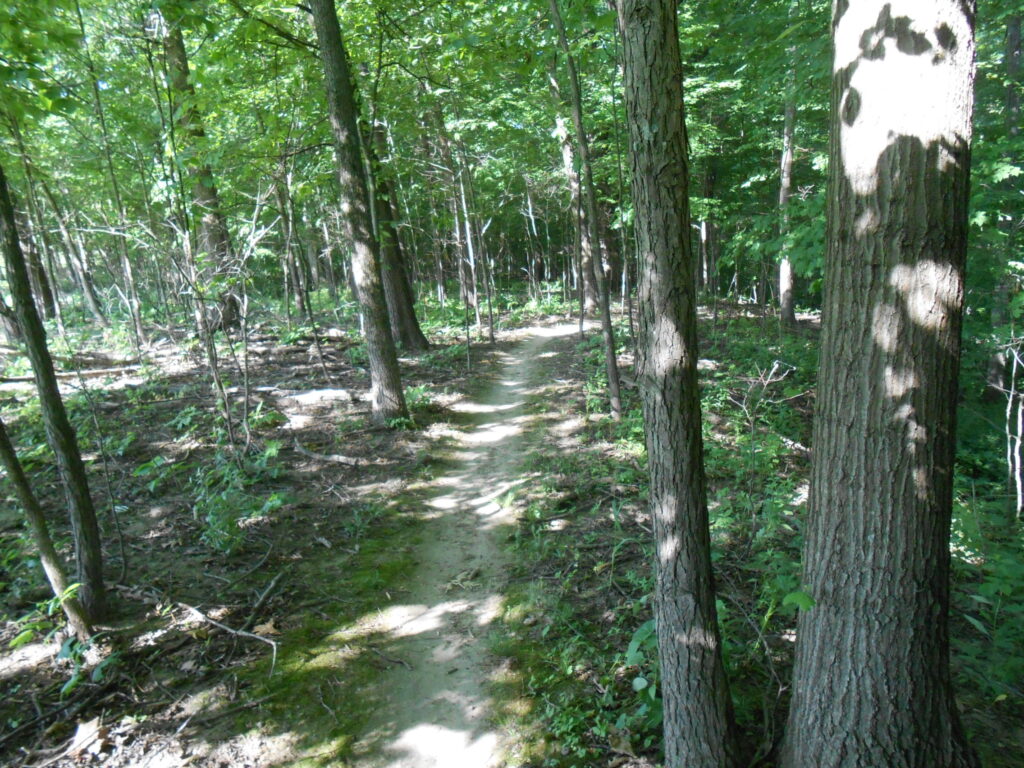 Being a complete novice, ALL the time was spent concentrating on the trail, avoiding clipping handlebars on trees, watching for boulders, reverse camber curves alongside ravines, and sticks on the trail — sticks — get to that a little later 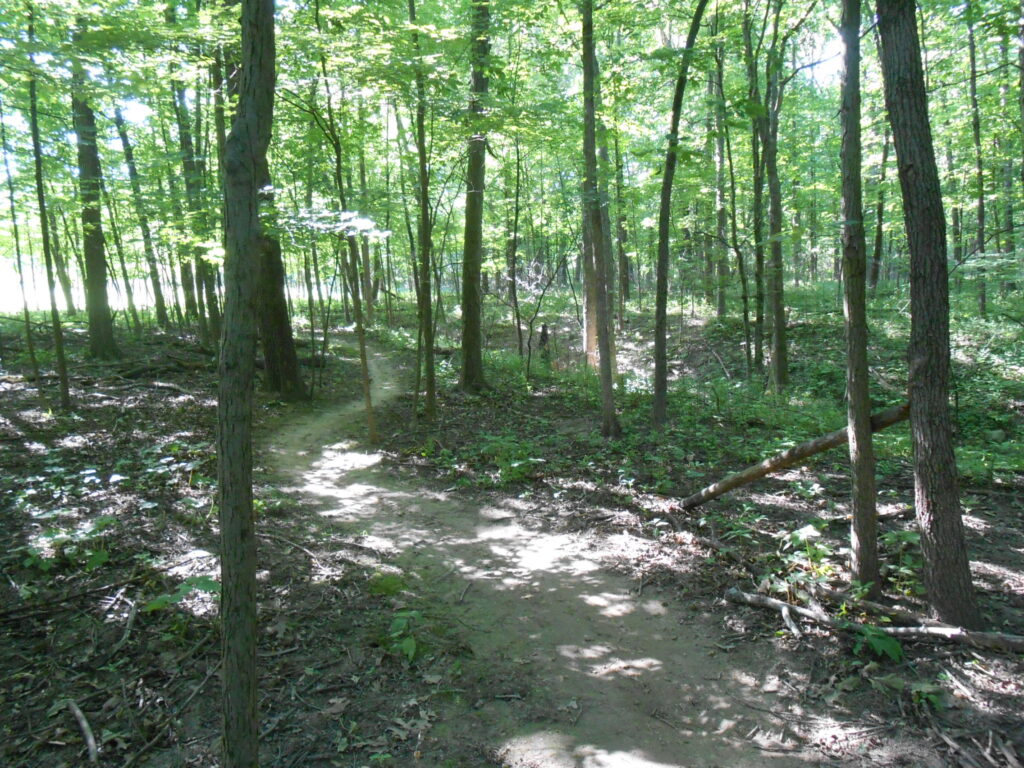 Typical scene along a flat part! 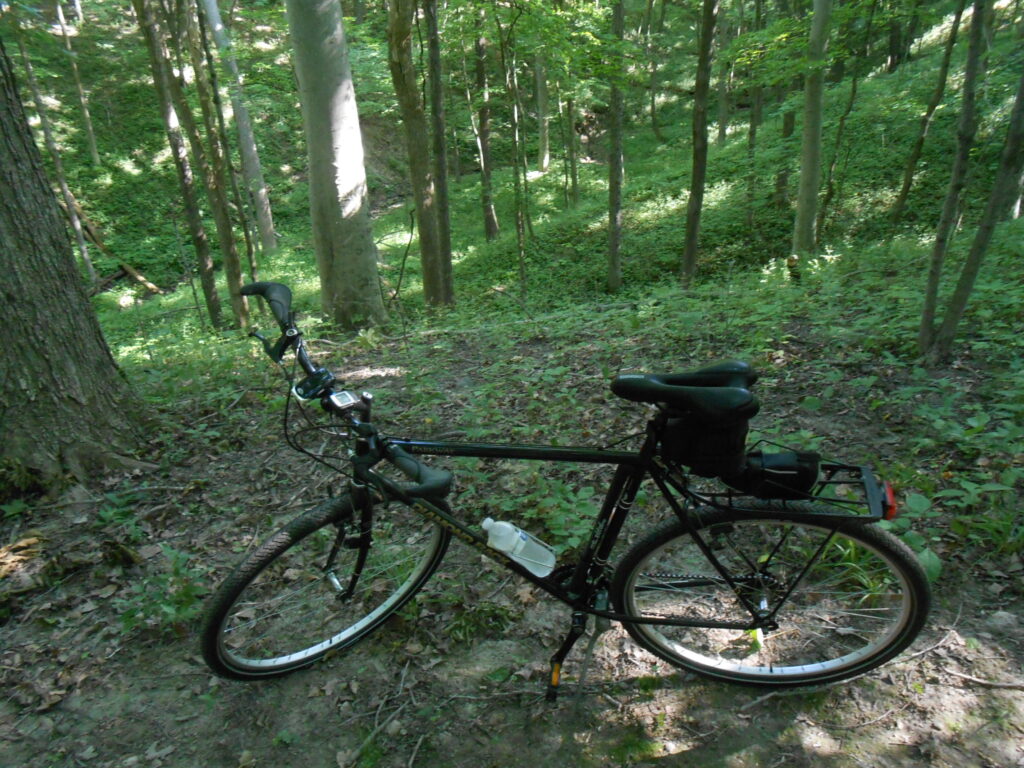 Diamond Back is thinking:  What did you get me into??? 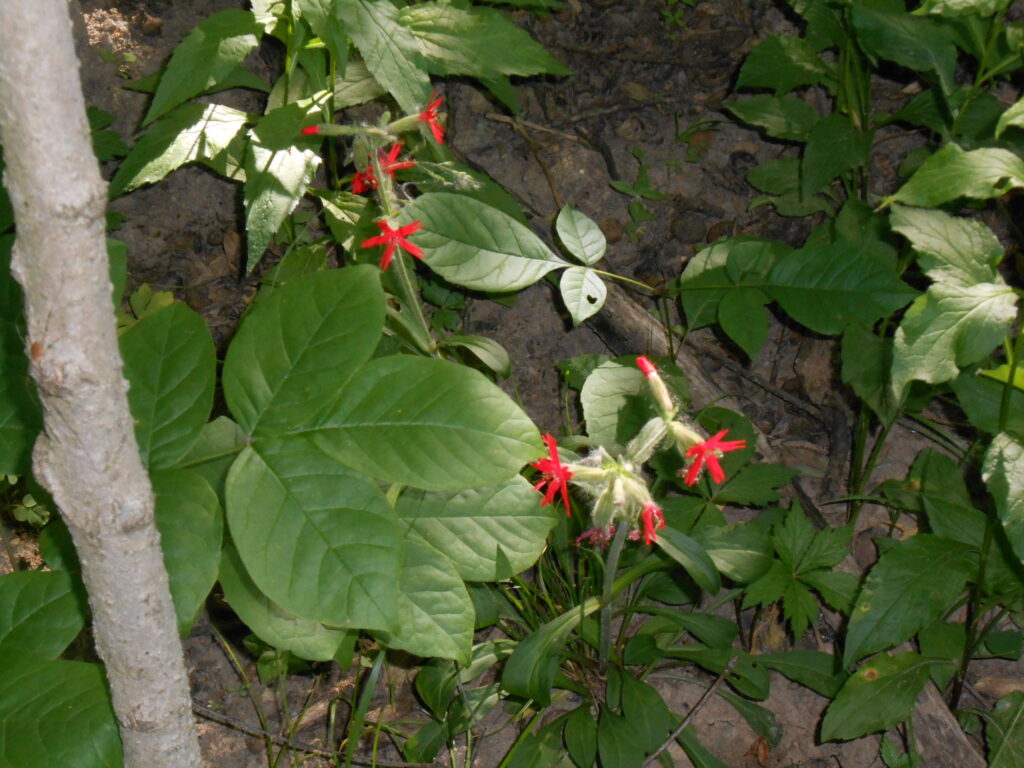 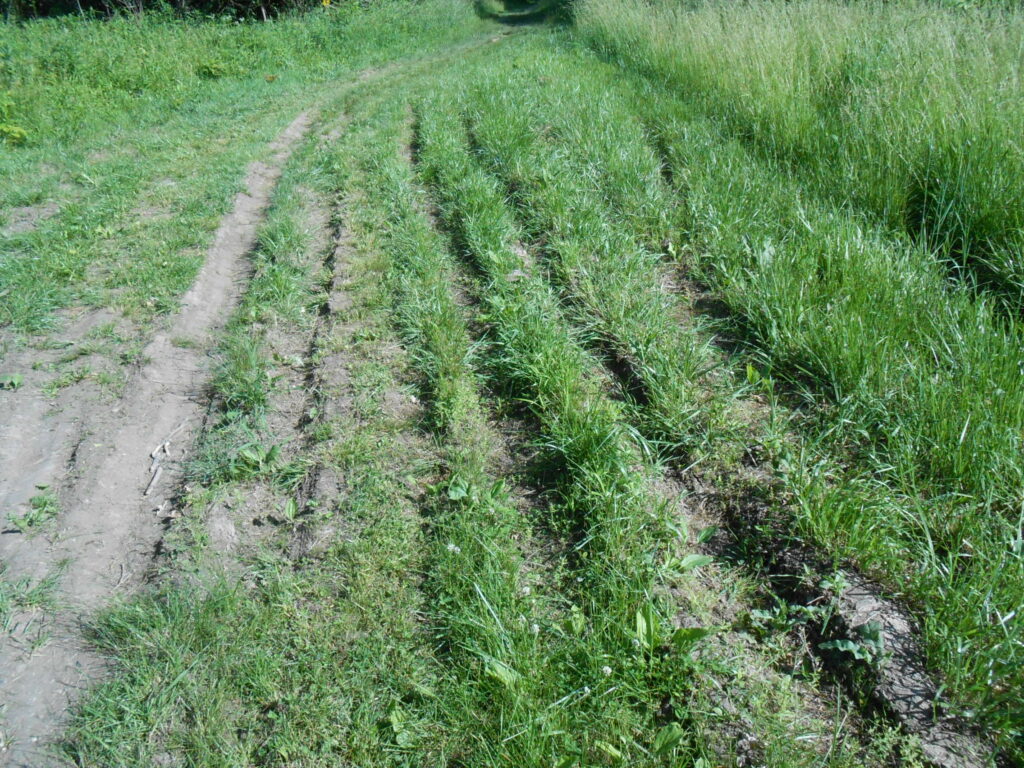 “If you are leaving ruts its too wet to ride”

Don’t think these were made by bikers 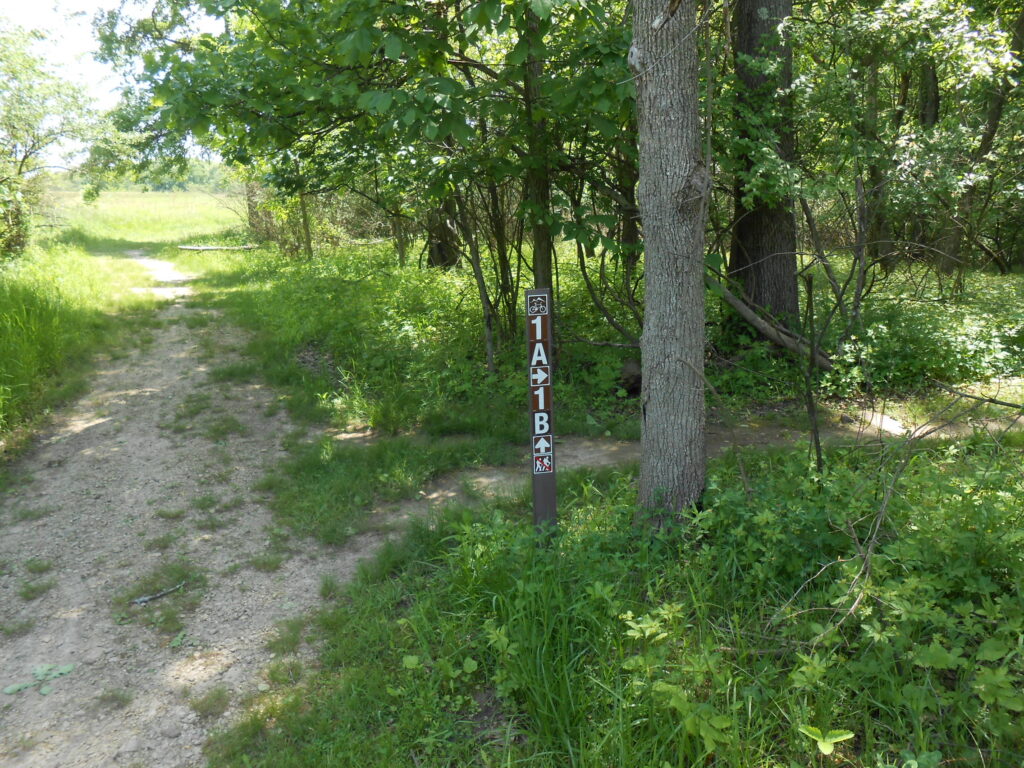 Trail 1B completed it was time to ride 1A 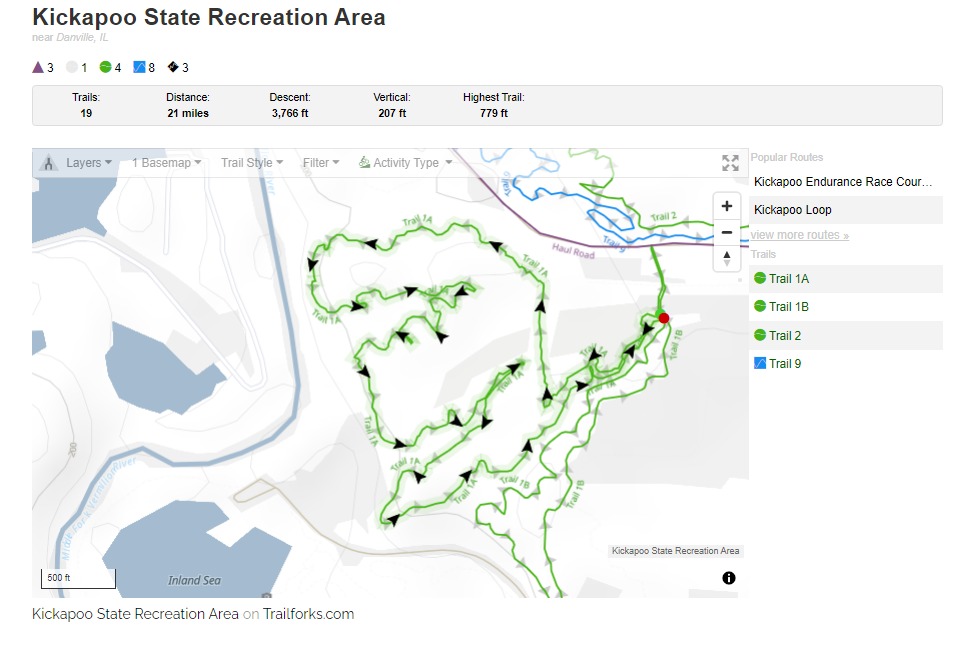 1A proved to be quite challenging — lots of steep up and downs crossing ravines, narrow paths with reverse camber curves alongside deep ravines etc.

Lots of Hike a Bike went on

I’m a lot dummer than I look, but I knew some parts just weren’t rideable 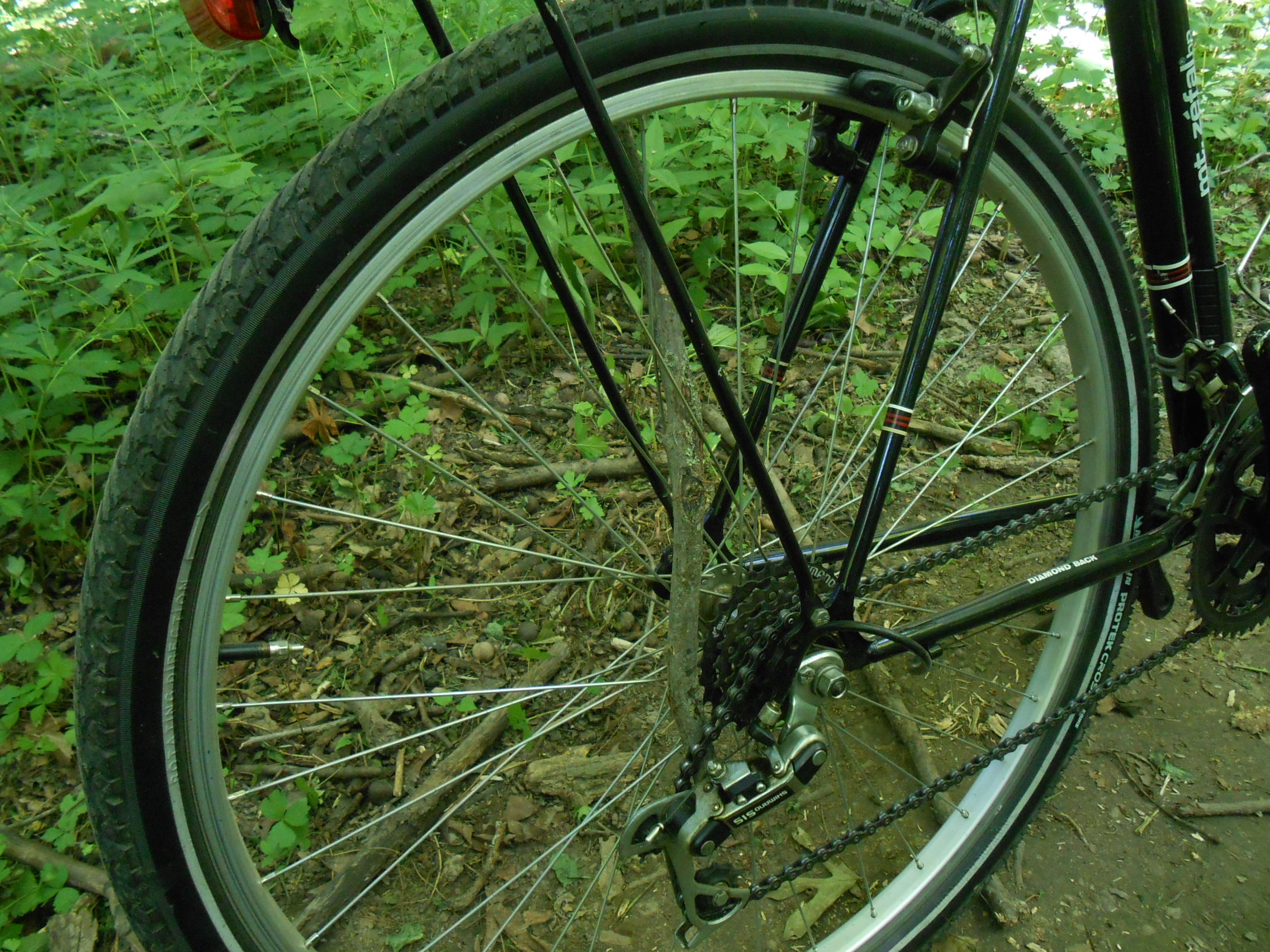 The rear wheel locks up and we skid to a stop

Examining the situation  . . . there may have been a pejorative or two (or more) said

(Actually, just one — I was in a state of semi shock/panic — no other bikers on this path)

Luckily the stick caught parallel to the spokes but was stuck tight, very tight

This was toward the beginning of 1A — long way to go

At this point I’m beginning to have serious reservations! 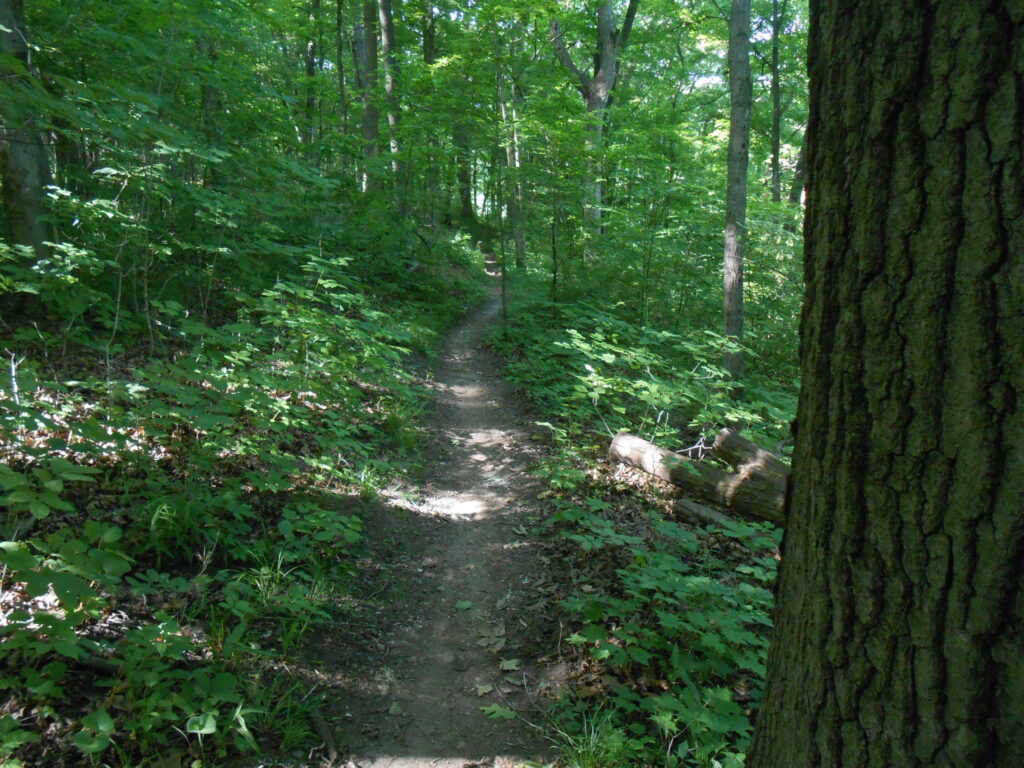 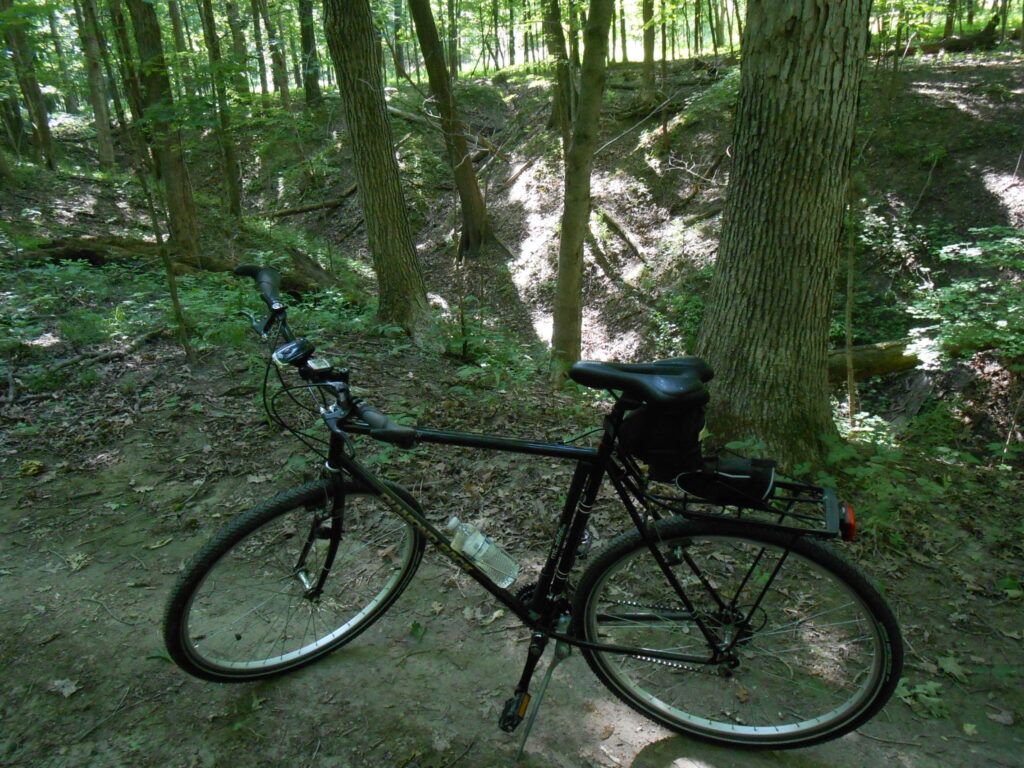 Ravine — at times the trail was right at the edge 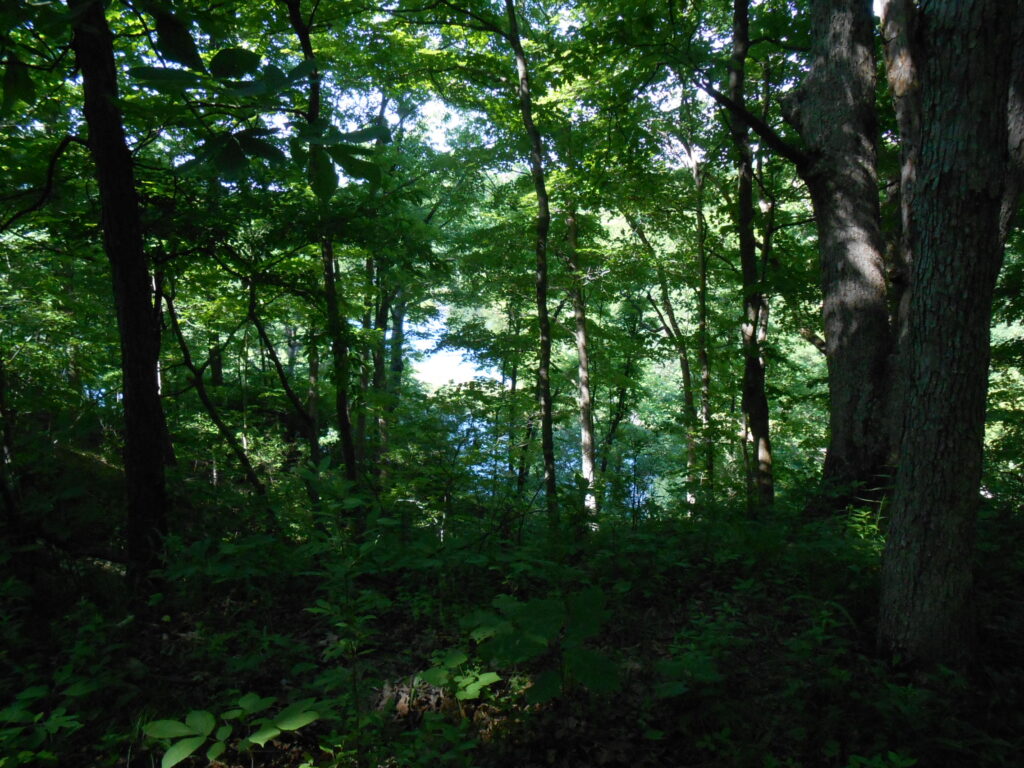 Finally got a view of a pond 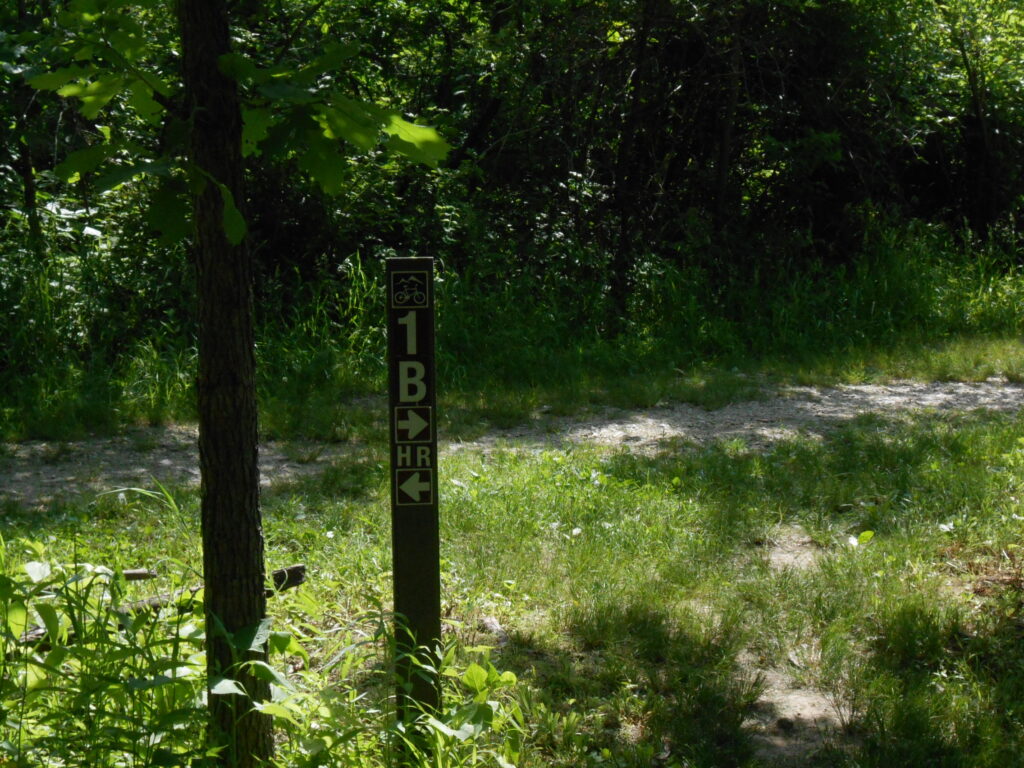 Would I do it again?   Maybe

Gained a better appreciation for mountain bicycles and mountain bikers!

Knowing what to expect, especially on 1A will be an advantage, still, there are parts beyond my scope and ability

For now, paved roads have a whole new level of appreciation and will stay on them

Completely Off  Topic (but interesting!)

I did meet someone at the trail head, who, has to be a modern iteration of our very own Bill Stone

Didn’t get a photo (too shy to ask)

Bill, you have a doppelganger from your youth in the Danville area somewhere!