Posted: May 11, 2022 Under: Challenge of the month By Rich-Illinois No Comments

Ride down to the railroad on a beautiful morning 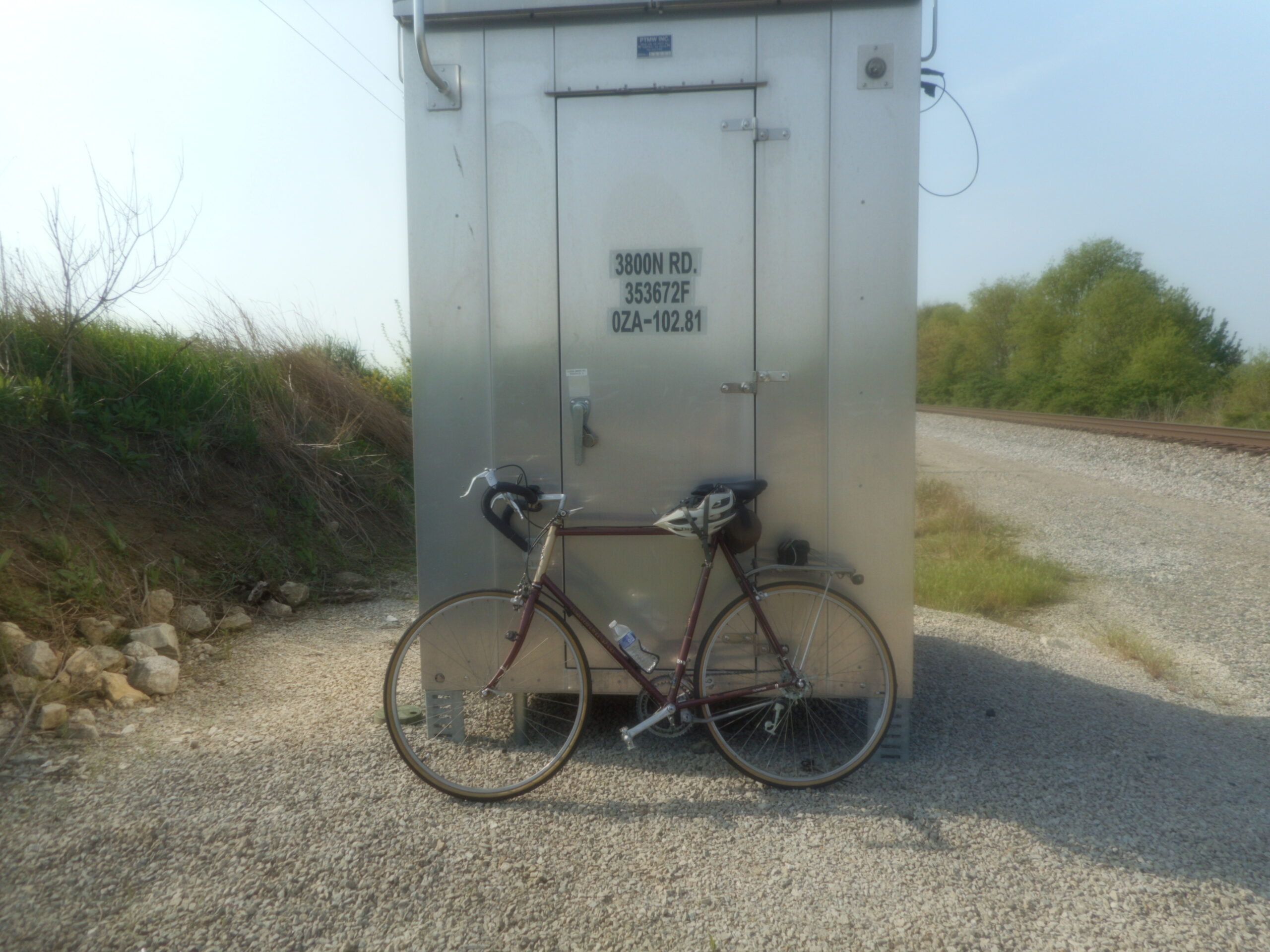 OZA 102.81 is the distance south of the rail yard near Chicago

On the way to the railroad we found the bird we were looking for! 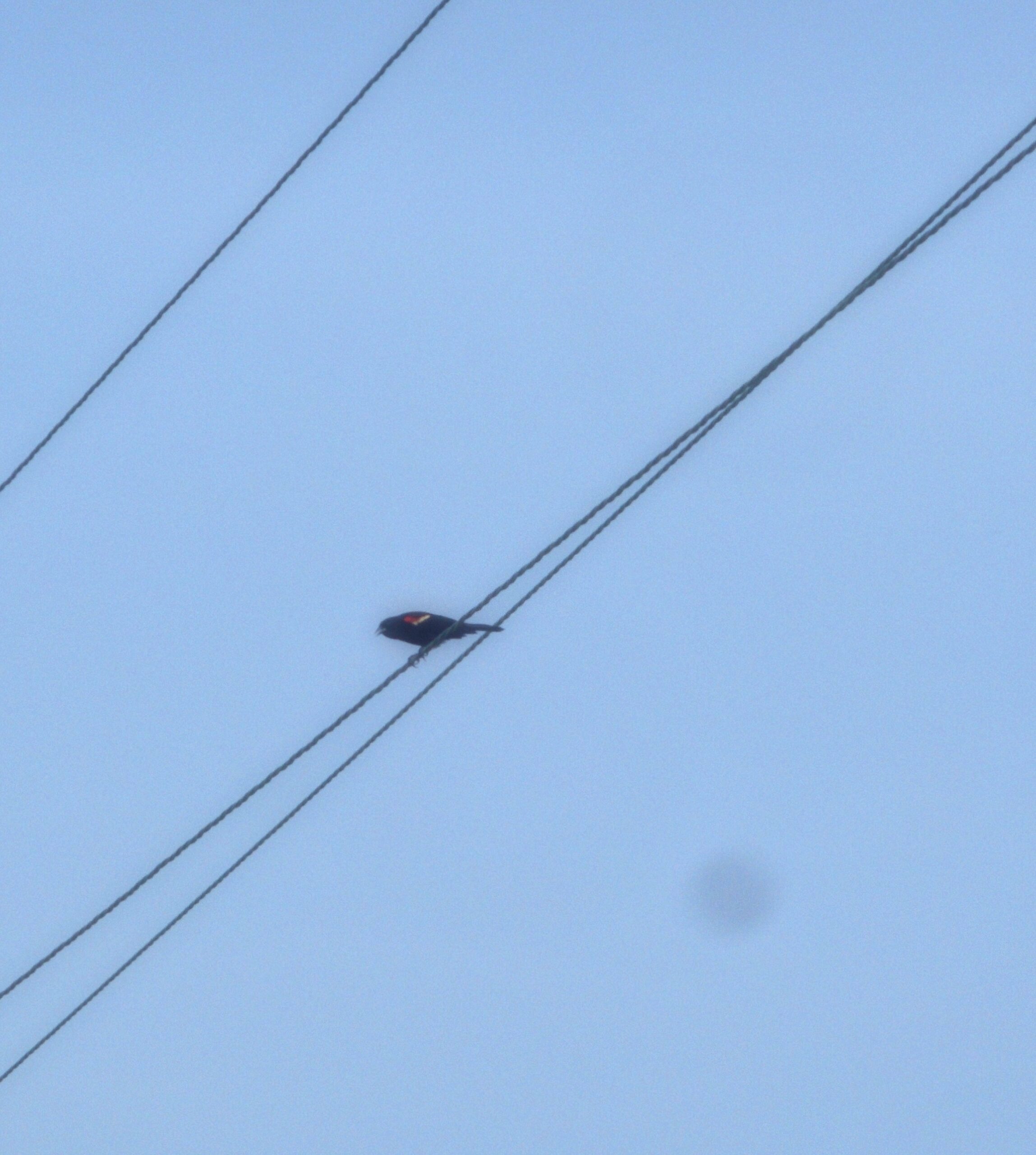 Would see them on trips to southern IL but not here

Beautiful black bird with shiny black feathers, and the Cardinal cape on its upper wings

They never come into town 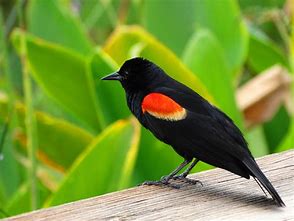 A far better photo from the Web

Heading back north, a red headed woodpecker landed on a pole and quickly went to the other side out of sight. Then flew away.  🙁 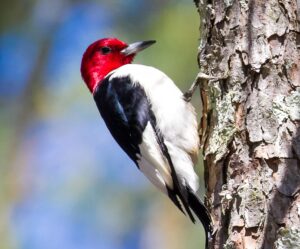 Photo from the Web

Apparently, that’s why bird photographers have that 2 foot lens on their camera!