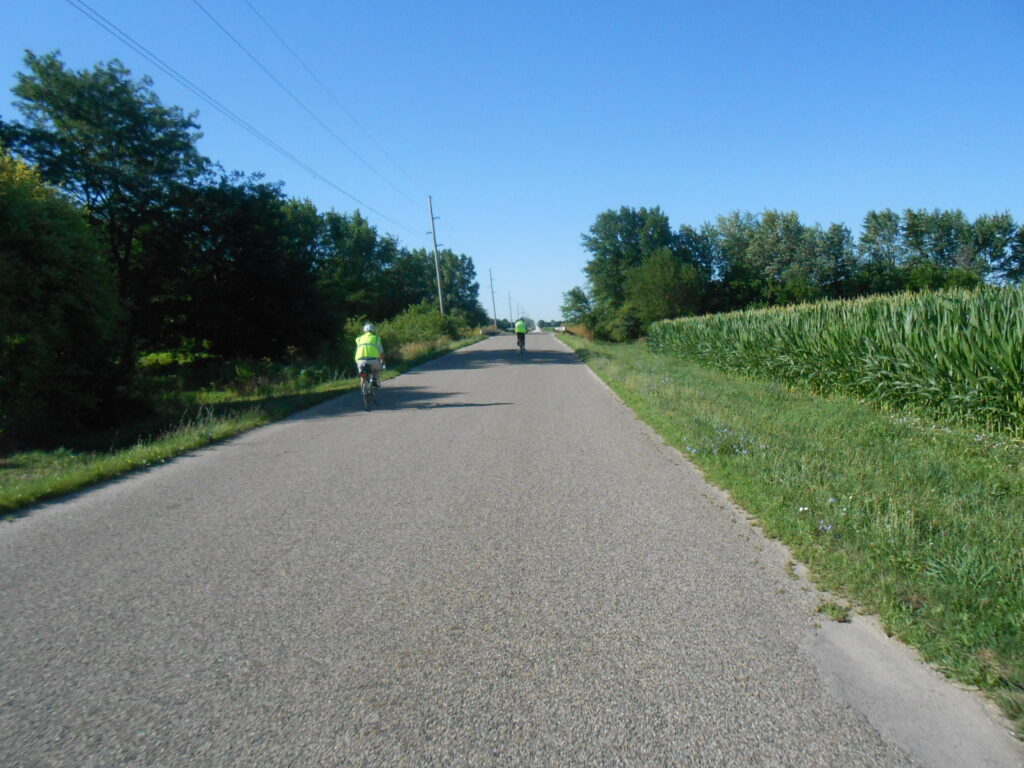 Beautiful ride this morning with Dave (left) and Dwight (ahead)

What is unusual is the way Dwight’s Novara Rondonee coasts

With a moderate tail wind Dwight coasted almost the entire mile from IL Rte 9 to 4000N south of town.

We were coasting a lot too, but not like Dwight who was constantly pulling ahead with no pedaling 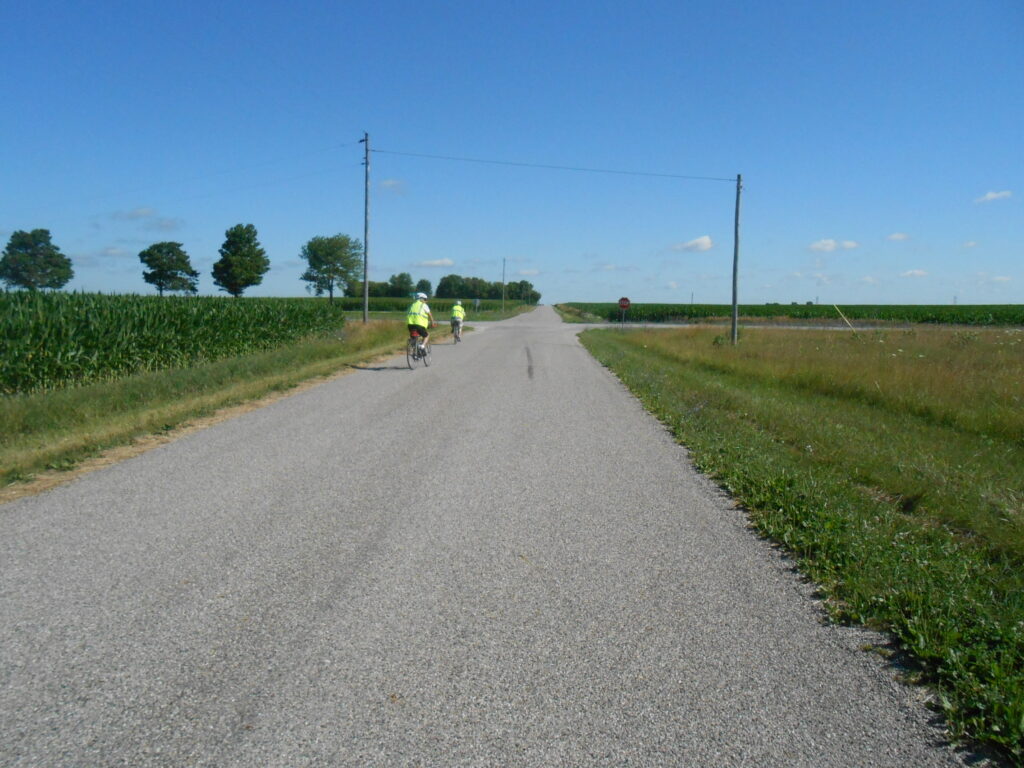 Dwight still in the lead, and at 90 something years old! 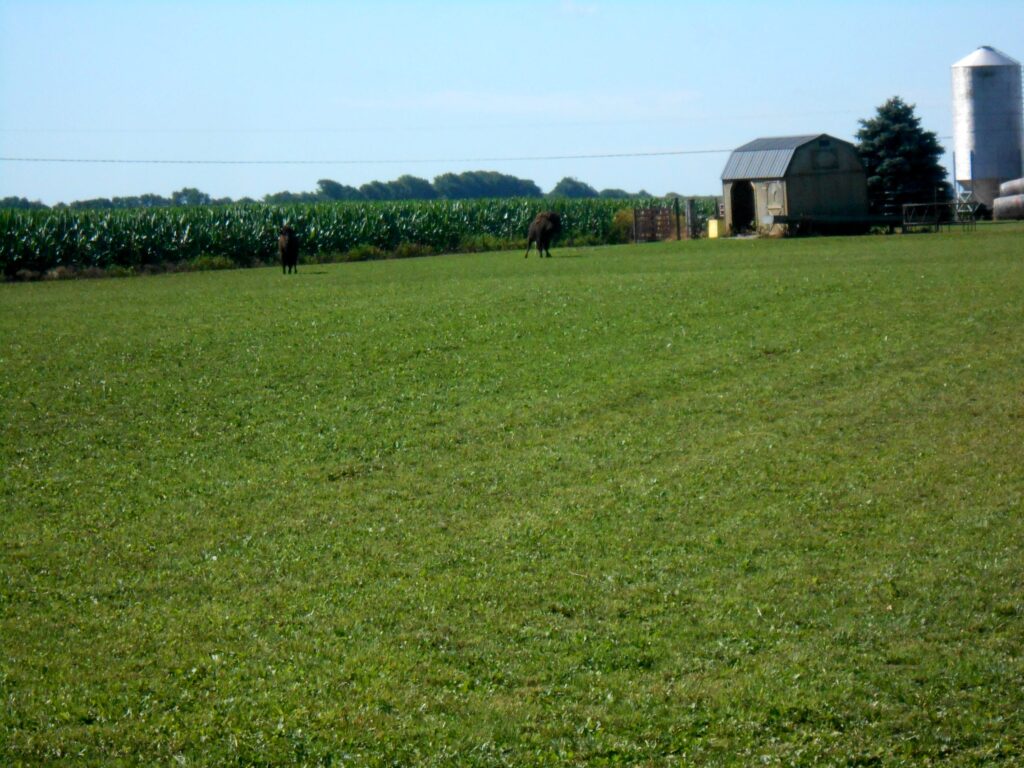 An unusual thing to see among the corn and bean fields